Please select the currency of your nearest region. We ship worldwide.

Your cart is empty. 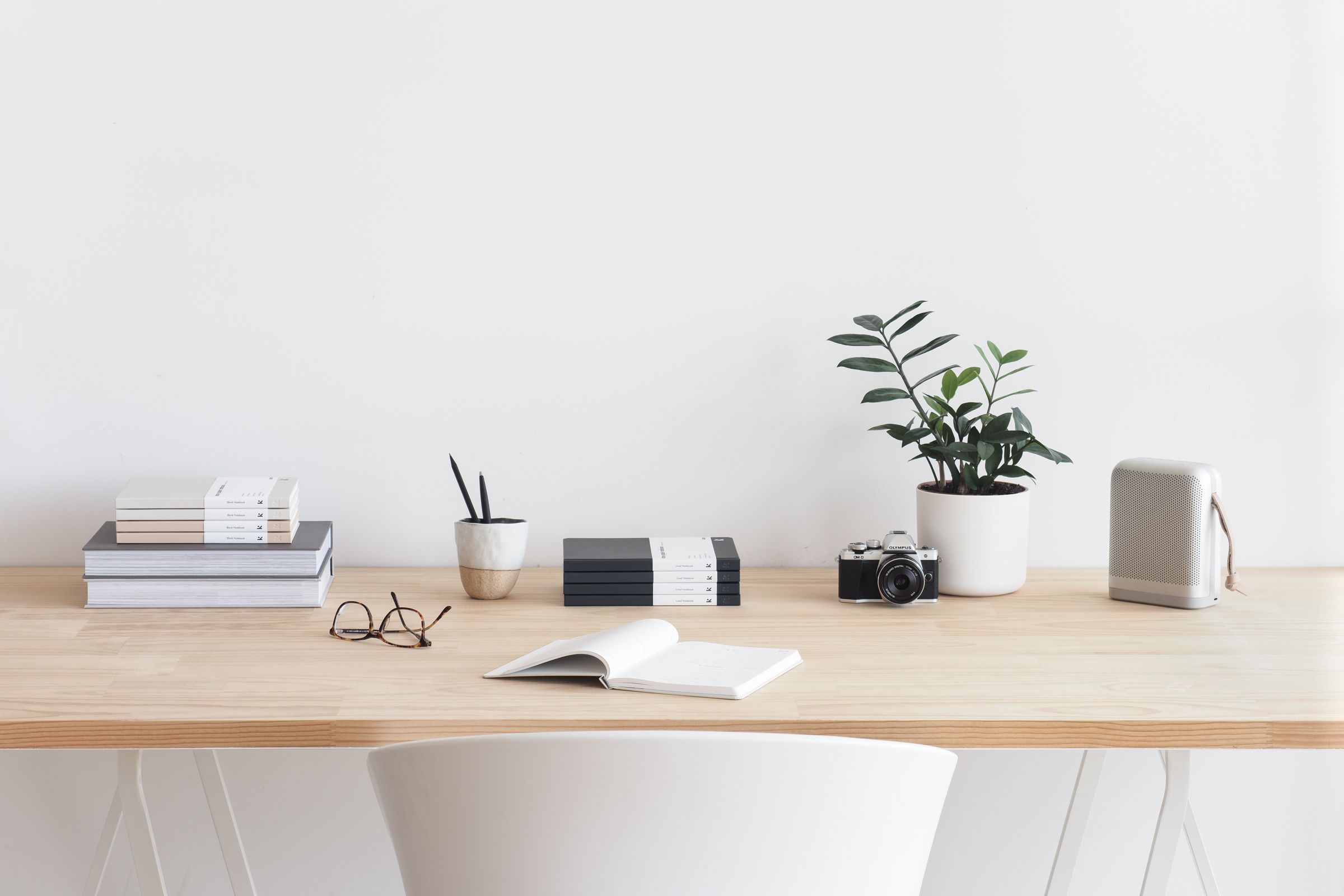 This May, we practice thinking big. We spent some time last month evaluating our expectations for ourselves, but it’s likely that your expectations were moderate. This month, we dare to expect the impossible from ourselves, because then we are set up to do something amazing.

Some folks will say that thinking too big can cause you to be disappointed. And yes, this is indeed a possibility. It is the point. For many of us, our discomfort with the thought of failure is the reason we don't try.

When we think big, we set ourselves up to fail better because we require ourselves to try harder, focus better, work smarter. While thinking big may set ourselves up to fail, we also set ourselves up for bigger wins. And in the end, thinking big is not that foreign. When we were young and unencumbered with the details of work and money, we strived to become astronauts, presidents, Oscar-winning actresses, and athletes. Along the way, someone teaches us to rein in our ambition and in the end, only a few of us became those things. But what if we were never taught to temper our ambition? While there is indeed a finite number of presidents possible, a society in which many people are just as qualified and capable of serving as president is nothing to balk at.

Let’s reevaluate the vision we set for ourselves in January and apply a childlike wonder and ambition to it. What will your goals look like then? And do they somehow still seem achievable? Then why wouldn’t these become your new goals?

Revisiting and reconsidering our Key Questions

Some things to ponder from our team

We would be remiss not to recommend David Schwartz's book, "The Magic of Thinking Big". One of the best selling self help books out there, Schwartz lays out techniques to put the theory to practice - an area where self-help books often fall short.

If you're having trouble overcoming the fear of failure, maybe exposure therapy is the way to go. By building up your tolerance to failure/rejection, you can then dare to expect more. Jia Jiang believes you can build confidence by training yourself to accept rejection or failure. He is the creator of 100 Days of Rejection, a program that forces you to repeatedly and almost compulsively put yourself in uncomfortable situations. The result is usually not successful, but more often than not they are comical. You may also find yourself surprised at the generosity of humanity, especially when they are caught off guard.

Maybe you want to master a skill as an adult but have written it off because you didn't start as a child. We had to include Albert Frantz's rendition of Franz Liszt's Transcendental Etude "Feux follets". Unlike most virtuoso musicians who begin musical study before age 8, Albert began at the ripe old age of 17 (considered old for any concert musician). He's also an experienced speaker at many TEDx events.

If you have something that's helped you overcome your fear of failure, share it with us on Instagram!